Towards May, VC funding activity witnessed a decline in India

Despite the second wave of the pandemic, VC investors are keen to place a bet on the Indian startup segment 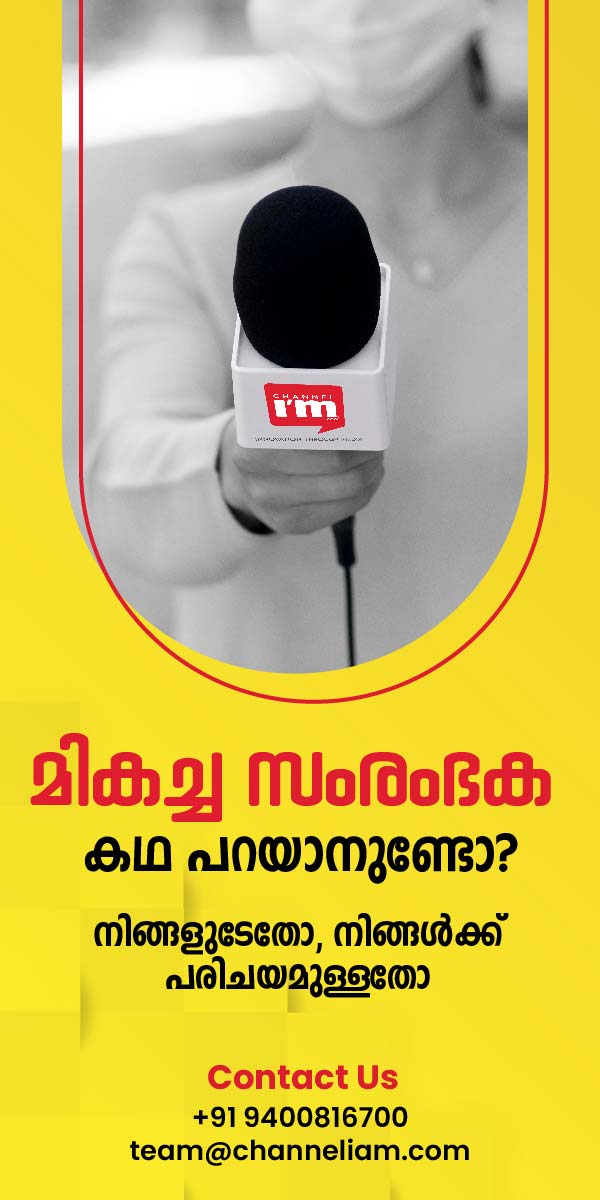